by Buddies on February 9th, 2011 in Uncategorized 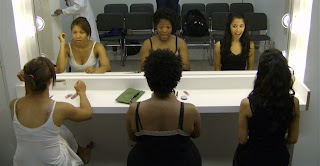