BUZZ: Yes it is confirmed.

by Buddies on March 16th, 2010 in Uncategorized 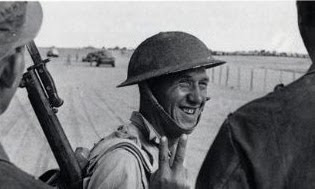 Today in The Star, Richard Ouzounian picked up on this announcement:

“Originally produced in 1995 in London, the script caused tremendous outrage for its scenes of anal rape and cannibalism, with one critic denouncing it as “this disgusting feast of filth.” Nice to know that Healy isn’t planning to offer us a kinder, gentler Buddies. Let one theatre in this city be unafraid to stretch the boundaries and tear the envelope.”
Woot! We cannot wait to announce the 2010-11 season. Next season is truly inspiring and will reflect a renewed engagement with Buddies’ social and political roots. The season will assert Buddies as the queer centre for controversial and dangerous work, work that pushes theatre and society forward.
STAY TUNED!!

One Response to BUZZ: Yes it is confirmed.